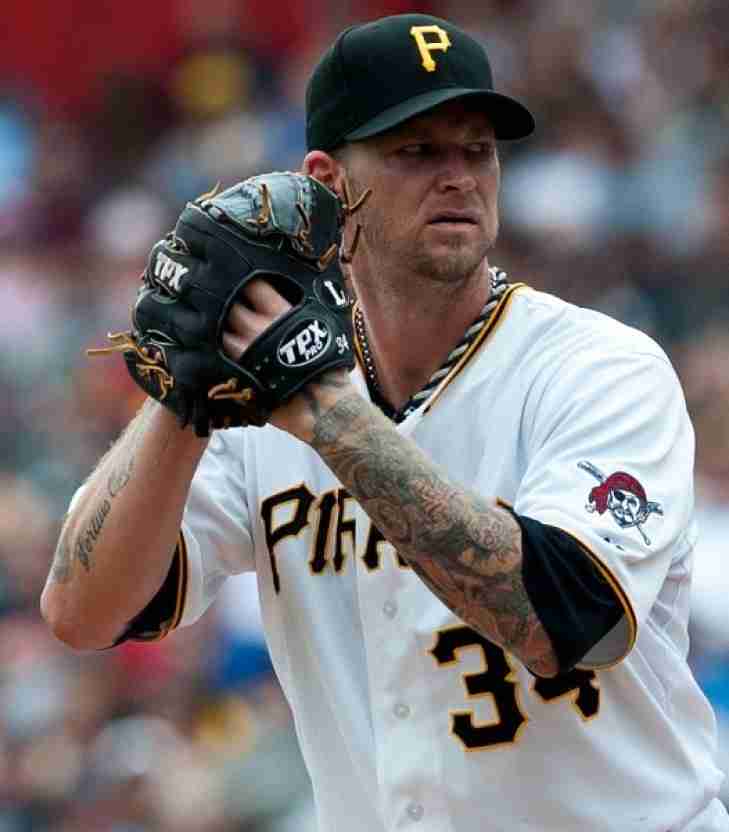 With a solid fastball, A.J. Burnett had a long career in Major League Baseball, securing 164 Wins on the Major League level.  Burnett always seemed to be on the cusp of possibly having that elite season, and while he never did, he did lead the AL in Strikeouts once and had over 2,500 Ks in his career.  Burnett made his first All Star Game in his last season in the Majors (2015).
Subscribe to this RSS feed