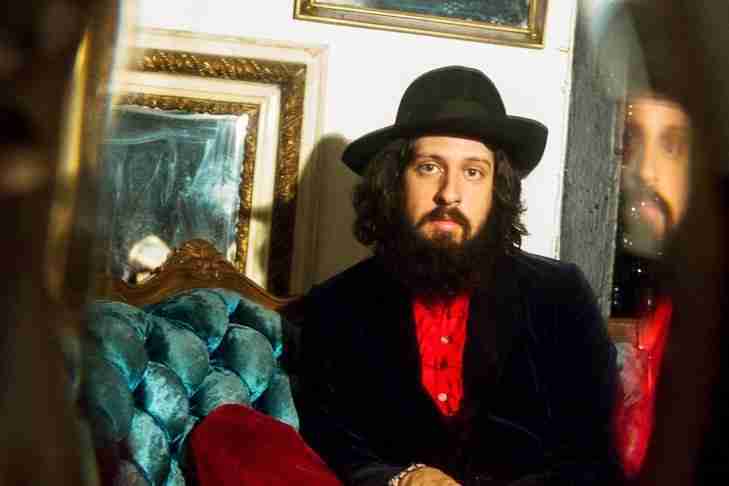 Adam Green might be better known to some as one half of the Indie-Folk group, the Moldy Peaches, but upon the group’s breakup he has done very well for himself with more quirky folk solo albums, a respectable career in art and producing the occasional movie or two.  He isn’t likely to receive serious Rock and Roll Hall of Fame consideration, but he does have a loyal fan base.
Subscribe to this RSS feed