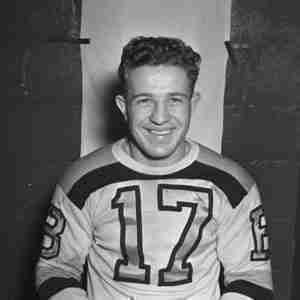 We can’t say that we love any Hall of Fame inductee with the nickname of “Porky”, but the induction of Woody Dumart in the Veteran Players category is one that we really don’t have an issue with.   Dumart was a solid two way player who played his entire career with the Boston Bruins. Three times he was a Second Team All Star and twice a Stanley Cup winner. Dumart served in the Canadian military during World War II and lost three prime years of his career and probably could have dominated in that era had he remained in the NHL. Overall, Woody Dumart was a popular star in Boston and we don’t have any issue with this Veterans category induction.