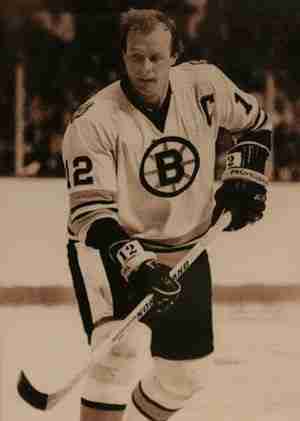 The last survivor of the Original Six, Wayne Cashman made the most of what he had. Cashman was not considered a gifted skill player but he was an adept grinder and the last guy you wanted to fight for a puck in the corners. He was also known as one of the game’s best fighters and though he was not known for his scoring, he did finish in the top five in point during the 1973-74 season. A seventeen-year veteran of the Boston Bruins, Cashman remains one of the most beloved figures in Beantown. He will likely receive no such love from the Hall in Toronto.