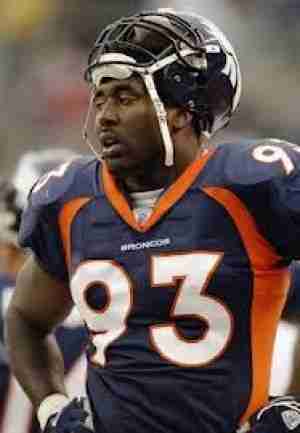 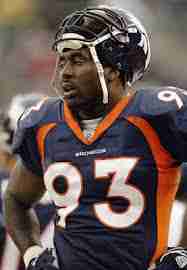 Trevor Pryce was a two tie Super Bowl Champion with the Denver Broncos and went to four consecutive Pro Bowls. Pryce recorded good career numbers tallying 91 Quarterback Sacks and 439 Tackles and was named to the Bronco’s 50th Anniversary team in 2009. Pryce was a good player, though he will probably fall short for Hall of Fame consideration.

Years Nominated for the Hall of Fame:
None 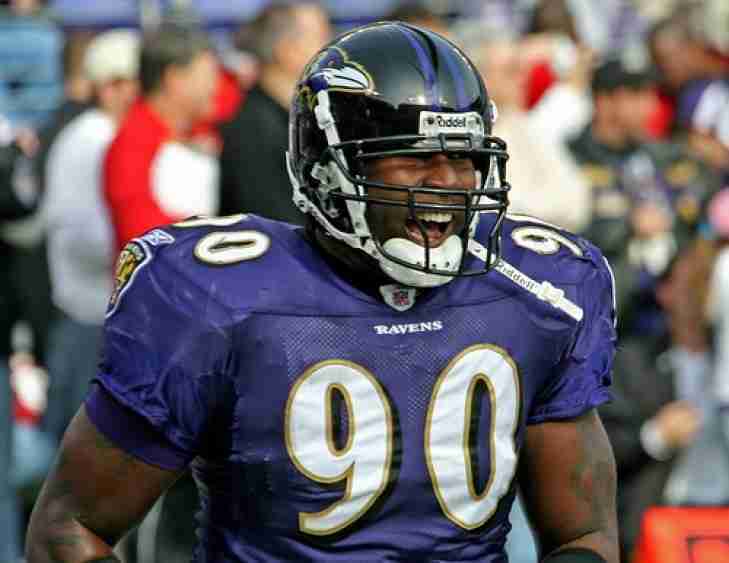 While Trevor Pryce was a far more effective football player when he was with Denver (winning two Super Bowls and going to four Pro Bowls), as a member of the Baltimore Ravens later in his career he was still a decent pass rusher and brought an additional veteran presence to the defensive side of the ball. 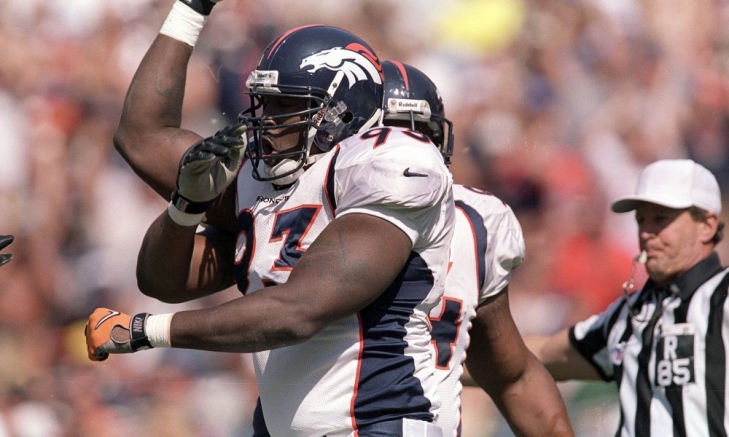 Trevor Pryce had to feel happy when the Denver Broncos drafted the former Clemson Tiger as he was on a team that was on the cusp of something special.  Pryce was a member of the Broncos' first two Super Bowl wins, but he came into his own after that success by putting together a four-year streak of Pro Bowl Selections from 1999 to 2002.  Pryce played mostly at Defensive Tackle though he was also used at Defensive End, and he twice had a ten plus sack season.  Before he signed with the Baltimore Ravens in 2006, he would finish his Broncos tenure wi121 Games played and 64 Sacks.
Subscribe to this RSS feed