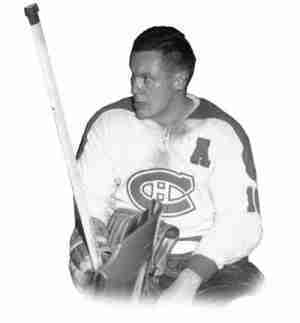 A star Defenceman on the 1950’s Montreal Canadians, Tom Johnson is not often the first (or even second or third) player you think of when you discuss that franchise, but Johnson’s peak coincided with the best period of the Habs’ storied history. In 1959, Johnson won the Norris Trophy and was named to the First Team All Star roster and was a key part of Montreal’s five consecutive Stanley Cups. Tom Johnson may not have been the fastest skater, but his ability to use his stick and steal the puck from his opponents created countless counter attacks.
Subscribe to this RSS feed