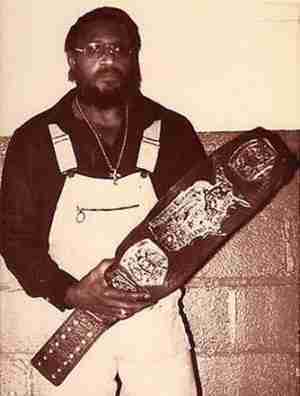 There are a great amount of wrestlers on this list likely could have had a more successful career.  It has been stated by many on the inside that Thunderbolt Patterson, who was known as a great talker, may have literally talked himself out of greatness.  Patterson did however manage to carve out successful runs in various territories across the United States.  His swagger filled delivery on the microphone and electric personality made fans care about him.  Behind the scenes, Patterson spoke openly about the poor working conditions that wrestlers had to endure and the racism that he dealt with.  He was often a promoter’s nightmare and often struggled to find work; but fans were always glad when he did.