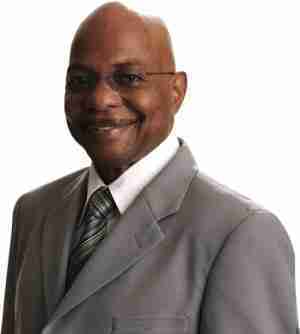 A long-time referee in the NWA, Teddy Long got his big break as a heel official who became a successful manager. He would develop a stable of monster tag teams, and his fast talking and sneaky ways put him near the top of managers in the early 90’s. He would turn face and would still manage, though with limited success on screen, though he would always remain employed. He would bolt to the World Wrestling Federation where he again became a referee, but his persona was too large and he again became a rule breaking manager. After that ship passed, Teddy Long would remain on screen as a long-time General Manager of Smackdown. Considering his lengthy tenure on and off screen of the two biggest wrestling organizations of all-time, is an induction for Long impossible?