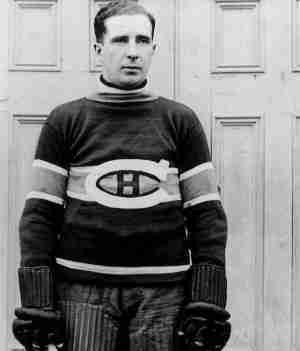 Sprague Cleghorn was not just a talented skill player with the puck; he was a feared defender who some called the dirtiest of his era. Regardless, of what label he had, he was a Hall of Famer in every capacity. The punishing Cleghorn was a vital part of two Stanley Cup wins for the Ottawa Senators and later two for the Canadians. Cleghorn was a rough player, but even from the defensive position was still a threat and posted 169 goals, which made him number two all time for blueliners when he retired.
Subscribe to this RSS feed