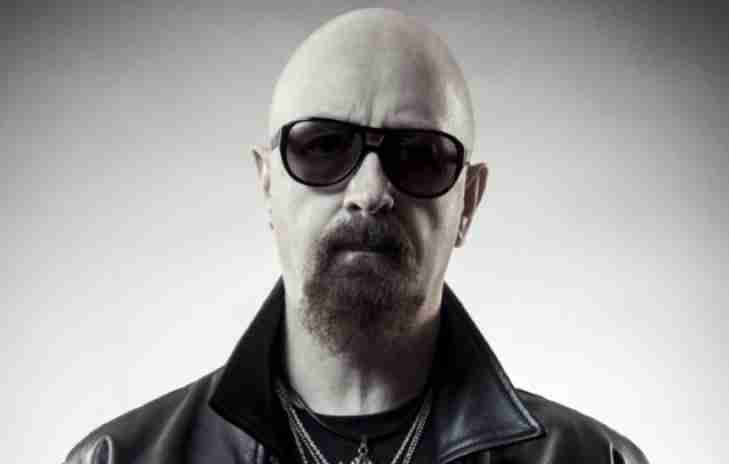 When you are nominated for the Rock and Roll Hall of Fame, it is naturally disappointing when you don’t get the call.

It was no exception for Judas Priest frontman, Rob Halford who saw his band nominated for the first time though they were eligible since 1999.

In an interview with 100.7 KSLX in Phoenix, Halford read and shared the rejection letter that the band received:

If you are touring or simply traveling nearby, please visit our museum in Cleveland, Ohio. Our six floors of exhibitions tell the remarkable history of rock and roll and how it changed the world. You’re part of that story and we’d love to share it with you. Again, congratulations on your nomination.

Greg Harris, President and CEO of the Rock and Roll Hall of Fame

While we could easily be wrong on this, we don’t recall a time where a band shared this letter publically.

In the interview, Halford was not bitter but did stress that he felt that the band deserved to be inducted:

“We’ve put our 10,000 hours in and more. Beyond that, we just feel that heavy metal music deserves more space on shelves at the Rock and Roll Hall of Fame.

We were thrilled and honoured to be even nominated, so it’s kind of bittersweet. We got the nomination, which is something of a recognition for the work that you’ve done, but we didn’t quite get in this time, but I’m hopeful that eventually we’ll get some more metal.”

We here at Notinhalloffame.com think that they will be nominated again. 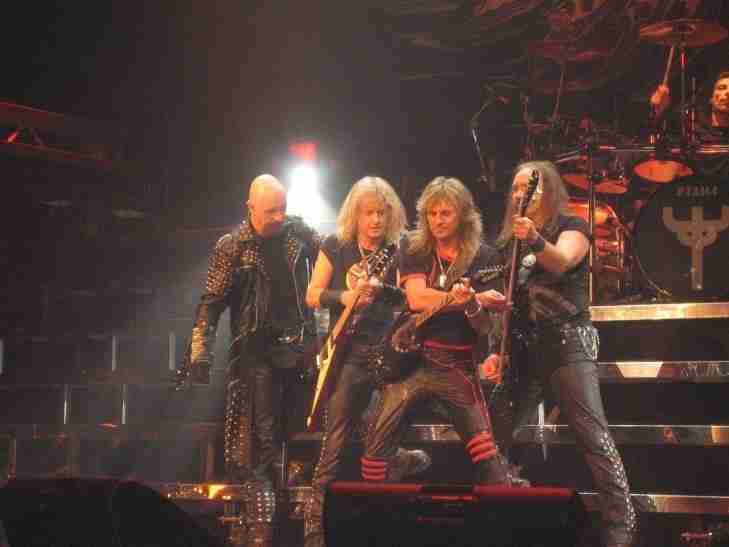 When the NIHOF committee gathered to discuss our next entrant we did what we could to forget the terrible Mark Wahlberg movie (Rock Star) that was loosely based on them. Instead we chose to focus on how important Judas Priest was in Heavy Metal’s progression.
Subscribe to this RSS feed