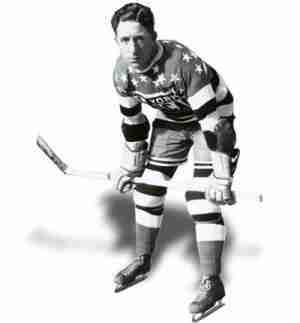 Okay….we are a little befuddled by this one. Red Dutton was certainly a good player (to us, anyone who makes the National Hockey League regardless of the era is a decent hockey player) but was he a Hall of Famer? At no point did Dutton ever win a championship or lead the league in any category other than Penalty Minutes. Nor was Dutton a part of Championship team and nor did he eclipse the 100 point total in his entire career.
Subscribe to this RSS feed