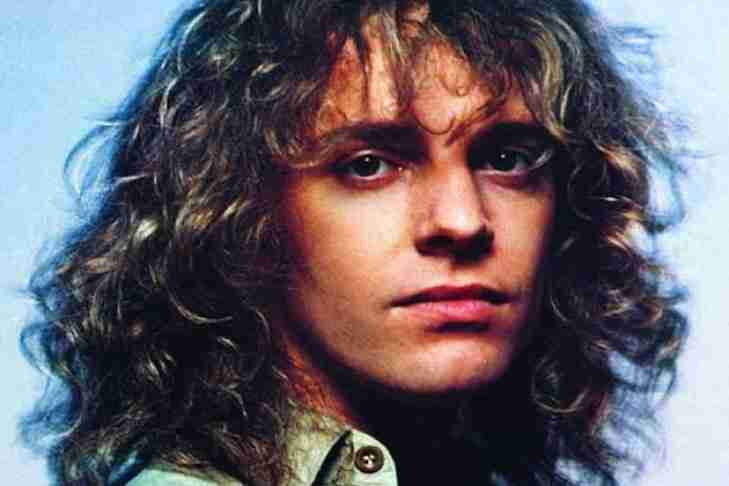 A casualty of his own success, Peter Frampton was long since a star musician from earlier solo work and with Humble Pie. After he put out Frampton Comes Alive, he found that the live album made him a superstar of which brought him great fortune but an eventual backlash. Plastered on teeny bopper magazines, Frampton stumbled across an image he really didn’t seek and lost a core audience in the process from which he never seemed to recover. That live album really was that good, but it will have to reach legendary status for him to reach the Hall.