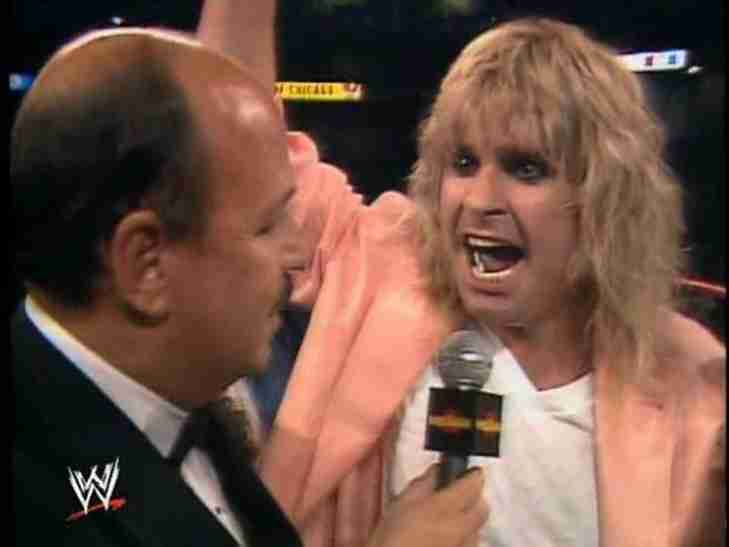 The heavy metal god hosted Monday Night Raw (with his wife Sharon) and was arguably one of the more entertaining guest hosts they had.  Ozzy Osbourne’s 2009 Raw appearance was not his first foray into the “E”, as twenty-three years prior he appeared at Wrestlemania 2 in the corner of the British Bulldogs.  That night, the Bulldogs won the WWF World Tag Team Championship.
Subscribe to this RSS feed