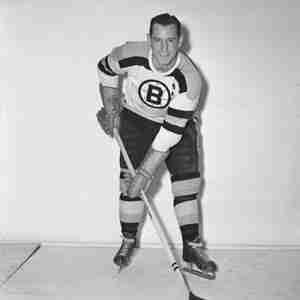 The Centre of Boston’s famed “Kraut Line”, Milt Schmidt was a study in contrasts. His hardnosed play was combined with stellar playmaking and as such was the lynch pin to two Bruins Cup victories in 1939 and 1941. Schmidt would serve his country in World War II and lost three productive seasons of professional hockey, but would return as an effective force and won the coveted Hart Trophy as the NHL’s Most Valuable Player in 1951.
Subscribe to this RSS feed