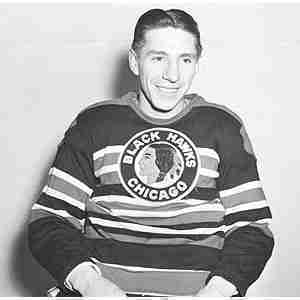 The youngest of the Bentley brothers, Max Bentley may have been the most fun to watch. He was one of the best skaters and stickhandlers of his era, and he would often make opponents look foolish with his “dipsy doodle” like play.  Bentley would twice win the NHL scoring title twice while a member of the Chicago Blackhawks and won the Hart Trophy in 1943. Chicago however was not a great team, but he would get traded to the Toronto Maple Leafs and was in a position to provide another a unique skill set to an already loaded team. The fans took to him quickly as he did with the city of Toronto. He would go on to win three Stanley Cups with the Maple Leafs.
Subscribe to this RSS feed