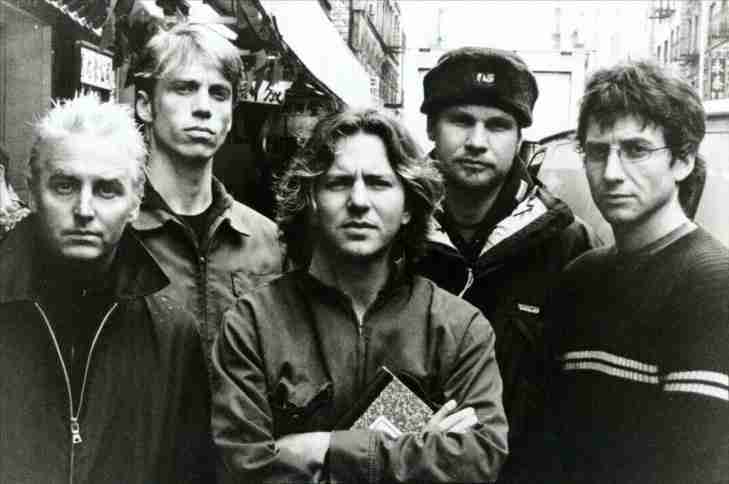 If Nirvana were the Beatles of grunge, then Pearl Jam were the Rolling Stones.

The band that was originally named Mookie Blaylock, would be the largest beneficiary of the grunge movement, and of the genre easily the most principled.  Perhaps the embodiment of American music for decades, Pearl Jam would become a huge band, but arguably could have been more successful had they “played by the rules”.
Subscribe to this RSS feed