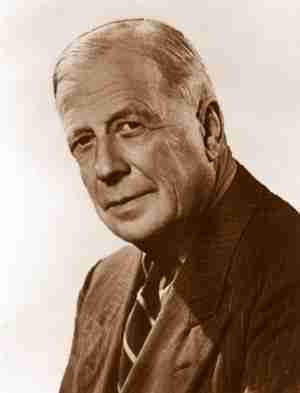 Lloyd Turner may not have been a great hockey player, but he did everything he could to expand the game that he loved. Turner started two teams in Calgary and Edmonton which would become the foundation for the Western Canada Hockey League and would manage multiple teams in the area. Subsequently, he would build rinks across the country further enabling the growth of the game. Later, Turner would invest his time in furthering the Allan Cup’s media profile and would organize other hockey tournaments around the country. There are some builders whose place in the Hall may be suspect, but Lloyd Turner is not one of them.
Subscribe to this RSS feed