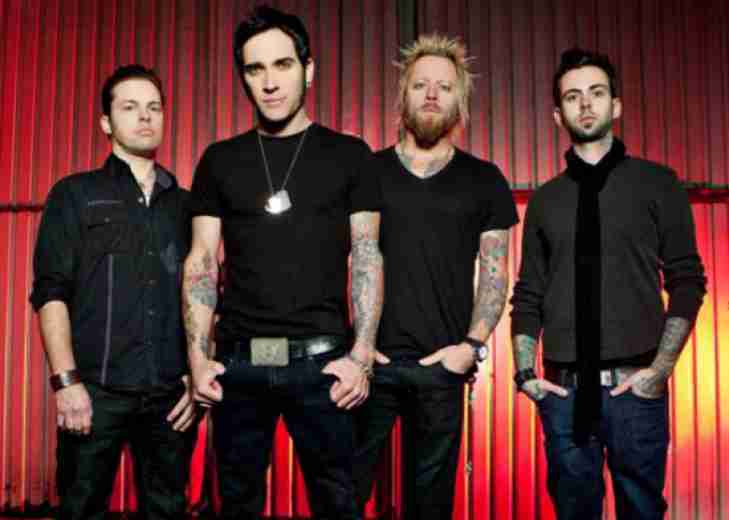 We are not sure how this band became so forgotten so fast, but for a while in the late 90’s and early 00’s, California’s Lit was a very respected band. With a few hits on the Alternative charts, Lit made a dent in the musical landscape, but they have failed to do so in recent years. Unless that changes, there is little reason to think they could enter the Hall.