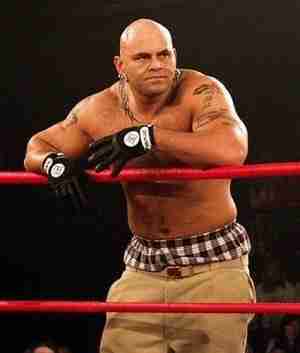 Should Konnan ever get into the WWE Hall of Fame, it certainly won’t be for his handful of matches as the original Max Moon.  The Cuban born wrestler achieved his first level of super stardom in the AAA promotion of Mexico where he excelled as both a heel and a face.  He would later join WCW and after a few years there became one of the more popular stars there.  Konnan has always been outspoken and though his has caused him issues in the past, he often raises questions that should be brought to the forefront.  It will be interesting to see if there will ever be a groundswell of Hall support for one of the most over Latin wrestlers of all time.