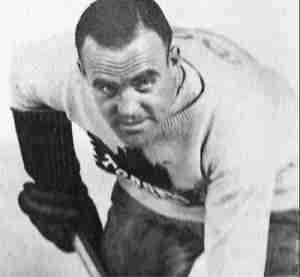 King Clancy’s overall career in hockey is staggering. A very good defenceman for the Ottawa Senators and the Toronto Maple Leafs, Clancy was a three time Stanley Cup winner and a four time Post Season All Star (two on the first team, two on the second) and was a fan favorite for his tenacious and feisty play. After his career on the ice ended, he would go on to coach the Montreal Maroons and later become an NHL referee. Clancy would return to the Toronto Maple Leafs in various front office positions in the following decades. Clancy not only belongs in the Hall of Fame but as an honored member of the Toronto Maple Leafs. Thankfully, he is both.
Subscribe to this RSS feed