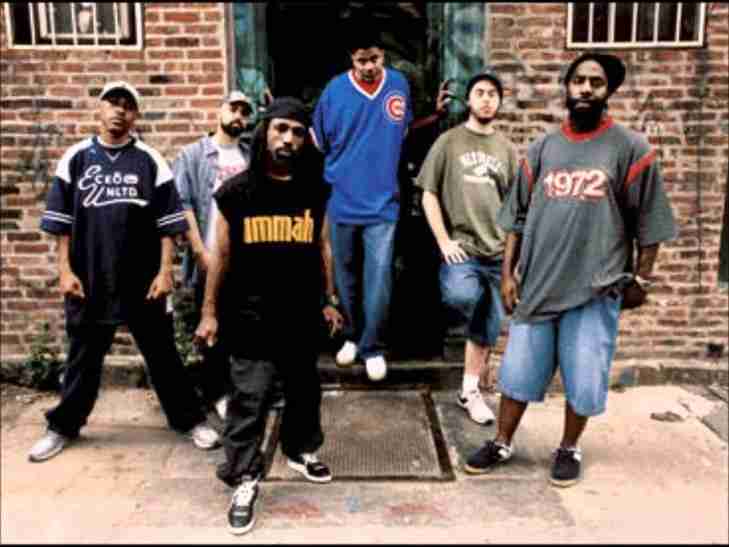 A major player in the Alternative Hip Hop in the late 90’s, Jurassic 5 was one of the critical favorites of their day, although not a commercial one. It was not for a lack of effort as they had a major label and played festivals that should have expanded their audience, but for whatever reason they never had that breakthrough the mass populace. Long since disbanded, it is quite unlikely to happen now.