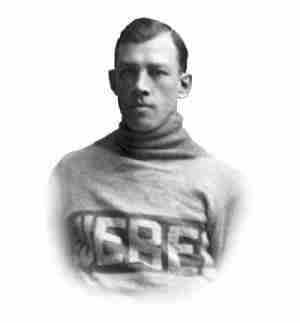 English born and Canadian bred, “Bad” Joe Hall was a rough and tough Defenseman in the first era of organized hockey. Hall was also a very good goal scorer and was a solid part of the Quebec Bulldogs winning the Stanley Cup in 1912 and 1913. Unfortunately, Joe Hall’s life met with a tragic ending. Hall was part of the Montreal Canadians who were competing with the Seattle Metropolitans for the Cup in 1919. The series was halted at two games apiece when an influenza epidemic rocked the West Coast and most of the players contracted it. The Cup was not awarded that season and all of the sick players recovered; except for Joe Hall.