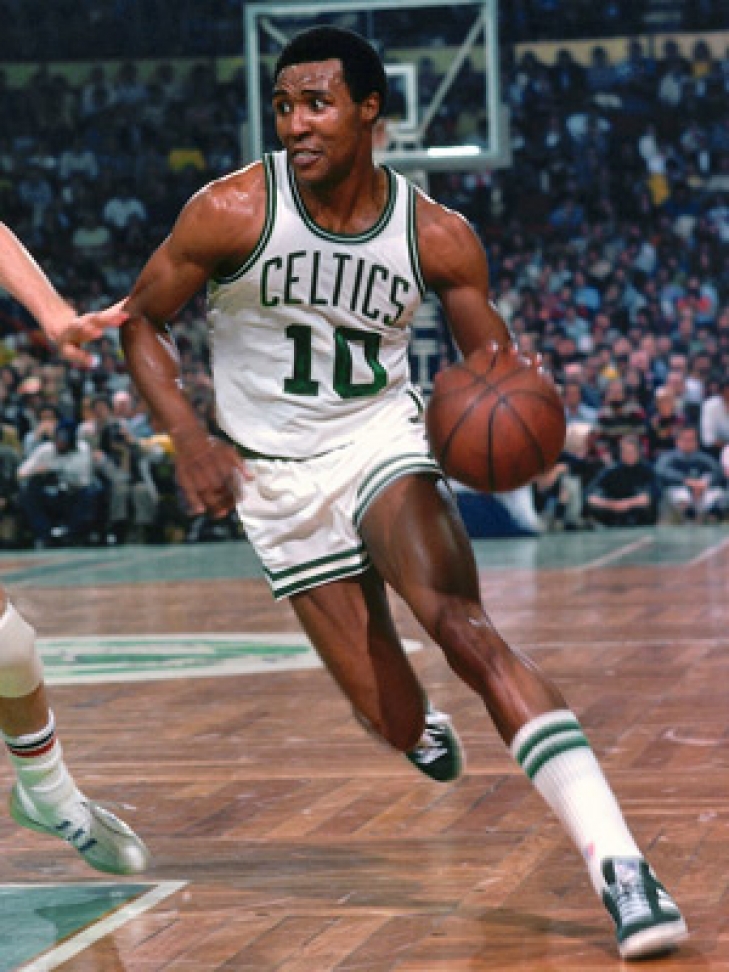 Initially, it seemed that Jo Jo White arrived a year too late as after he was drafted, both Bill Russell and Sam Jones retired.   That was not the case as they would rebuild with White running the Point.  He wasn't alone as he had other stars with him such as Dave Cowens, John Havlicek, and Paul Silas.  White was an incredible ball-handler who would become the team's ironman competing in 488 straight games.  In his third season, he would start another significant streak as he was named to seven consecutive All-Star Games, which included a pair of Second Team All-NBA Selections.  Leading Boston to the NBA Championship in 1974, his best moment was two seasons later where he was the Finals MVP, capturing his second Championship Ring, punctuated by a 33 Point performance in a triple-overtime Game 5 win.