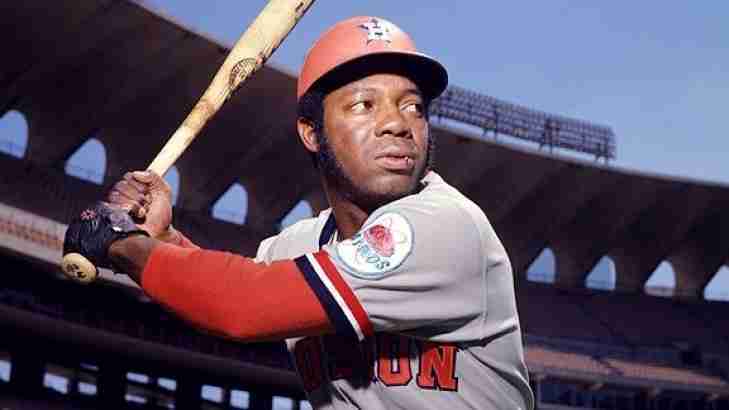 Receiving a new wave of respect due to the sabremetric wave, Jim Wynn was nicknamed the “Toy Cannon” for generating power numbers despite a 5’ 8’’ frame.  Wynn often had an On Base Percentage well over 100 points over his Batting Average and led the National League in Walks in 1969.  Power, speed and a healthy OBP made Wynn a true threat at the plate and he is finally getting a lot of his due now.

Wynn played the first eleven seasons of his career in the Lone Star State, and he amassed 1,291 Hits and 223 Home Runs for the Astros.  The Astros gave him the ultimate honor in 2005 when they retired his number in 24, and they also induced Wynn into their Hall of Fame in 2019.
Subscribe to this RSS feed