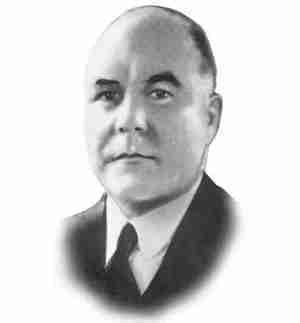 A hockey enthusiast from a very wealthy family, James E. Norris attempted to put a second team in Chicago but after that failed he bought the Detroit Falcons and rechristened them the Red Wings and turned that team into a National Hockey League power. This was at an essential time as the strength of that club countered the folding of franchises in Ottawa and Montreal (Maroons), and enabled the NHL to become a viable entity in the sporting world. James E. Norris was the type of owner that you wanted to be associated with your favorite team in the sport you love.
Subscribe to this RSS feed