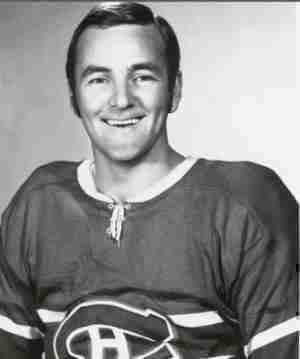 A converted winger, J.C. Tremblay made the transition to defense look easy. As a converted forward, Tremblay understood the offensive aspects of the game and was a natural playmaker from the blue line. Tremblay’s last two years with the Habs saw him reach his best points totals, but it could be argued that his best years were out of the NHL. Tremblay joined the WHA’s Quebec Nordiques and was easily among the best defenders in the league. His WHA output was good and had he chose to stay in the NHL it could be debated that he might have had a potential induction by now.