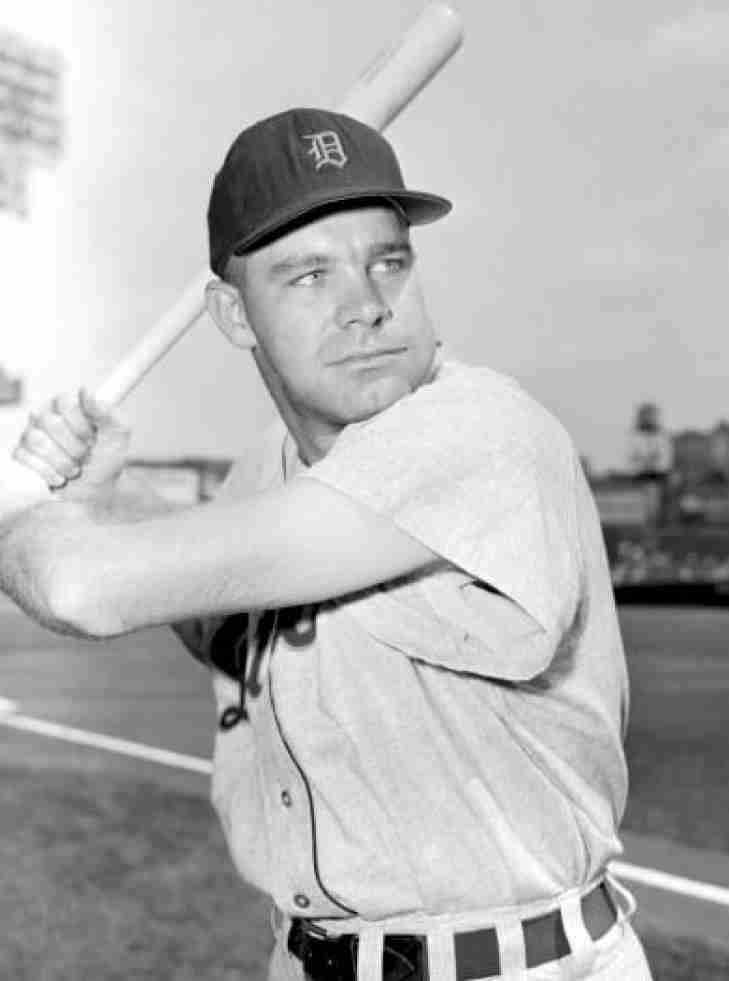 A seven-time All-Star with the Detroit Tigers, Harvey Kuenn was a monstrous hitting machine who would lead the American League hits four times as a Tiger and was also the Rookie of the Year in 1953.  Kuenn would also lead the AL in Doubles three times and won the Batting Title in 1959.  Had he been better defensively, Harvey Kuenn would certainly have been ranked much higher, though his we understand if his offense should have propelled him to a higher ranking.
Subscribe to this RSS feed