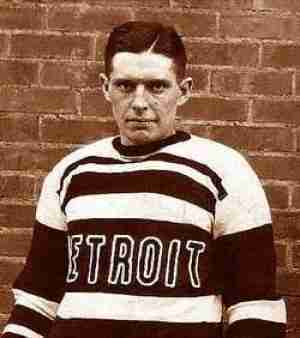 A perennial All Star in the Western Canadian Hockey League, the diminutive George Hay was adept at putting the puck into the net. Although he was still a decent scorer when he got into the National Hockey League, he only had a pair of seasons where he was in the top ten in scoring. Still his overall body of work made him a worthy entry for the Hockey Hall of Fame.