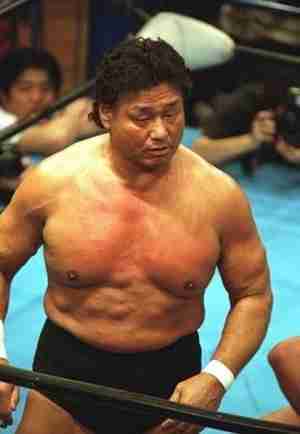 His WWE exposure was limited to a tag team match at Wrestlemania VII and a pair of Royal Rumble appearances but in Japan, there are few held in higher regard than Genichiro Tenyru.  Through cross promotions with the WWE, he had chances to face many of their stars in Japan with his formation of the SWS promotion.  Tenyru would later form another promotion (WAR) but on either chronological side of his own promotions, he was a huge star and multi time champion for All Japan.  Generally, Japanese stars should struggle to get into the Hall but few have the resume and WWE tie in that Tenyru has had.