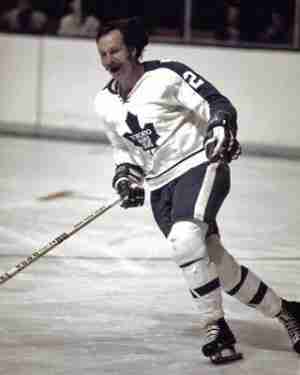 He may not be on this list for his career statistics, which although were good (465 career points over 17 years) to do not indicate a Hall of Famer, but Eddie Shack was one of the true characters of the game and at times the most popular. Shack could always be counted to deliver a unique interview and perspective that was different from his contemporaries. Shack was even the subject a novelty song (Clear the Track, Here Comes Eddie Shack) that went to number one in the Canadian charts. Shack was to many a “novelty” player himself but anyone who can last as long as he did is certainly no gimmick. 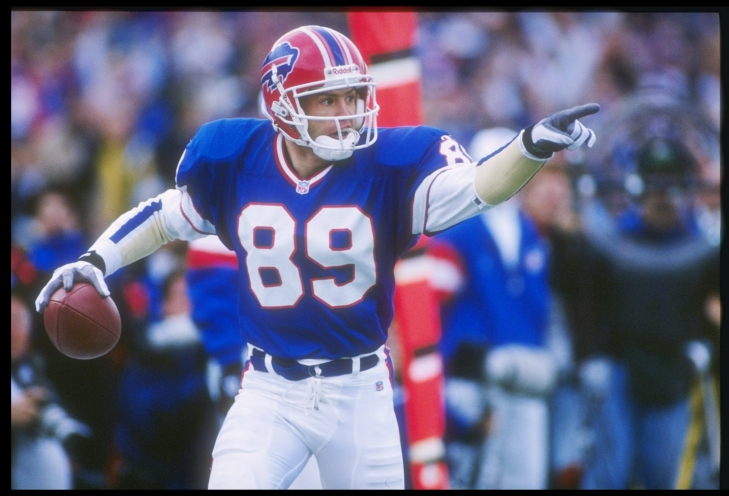 Evan Nolan returns and discusses with the Chairman (Kirk Buchner) David Stern to the Women's Basketball Hall of Fame, the passing of Eddie Shack, and much more. Also, Matt Holman joins the show and champions Steve Tasker for the Pro Football Hall of Fame.