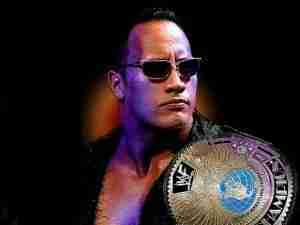 When The Rock called himself the most electrifying man in sports entertainment he wasn’t kidding. There has been no wrestler before or after who was could captivate an audience like he could. The amount of wrestlers who have tried to segue over into Hollywood is long but only Dwayne Johnson became a megastar in that medium. Vince McMahon has often been quoted that he was not in the wrestling business but that he was in the entertainment business. It seems that no past employee of Vince ever personified that statement better than the Rock.
Subscribe to this RSS feed