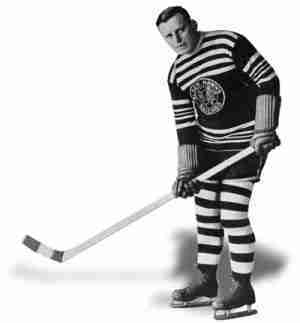 Best known for becoming a First Team All Star in the five years of the Western Canadian Hockey League’s existence, Duke Keats was a gifted offensive player in his prime. Keats may have had his best season out West, but he did eventually make his way to the NHL and held his own. Keats induction to the Hall is predominantly based on his work in the WCHL which was certainly justified.