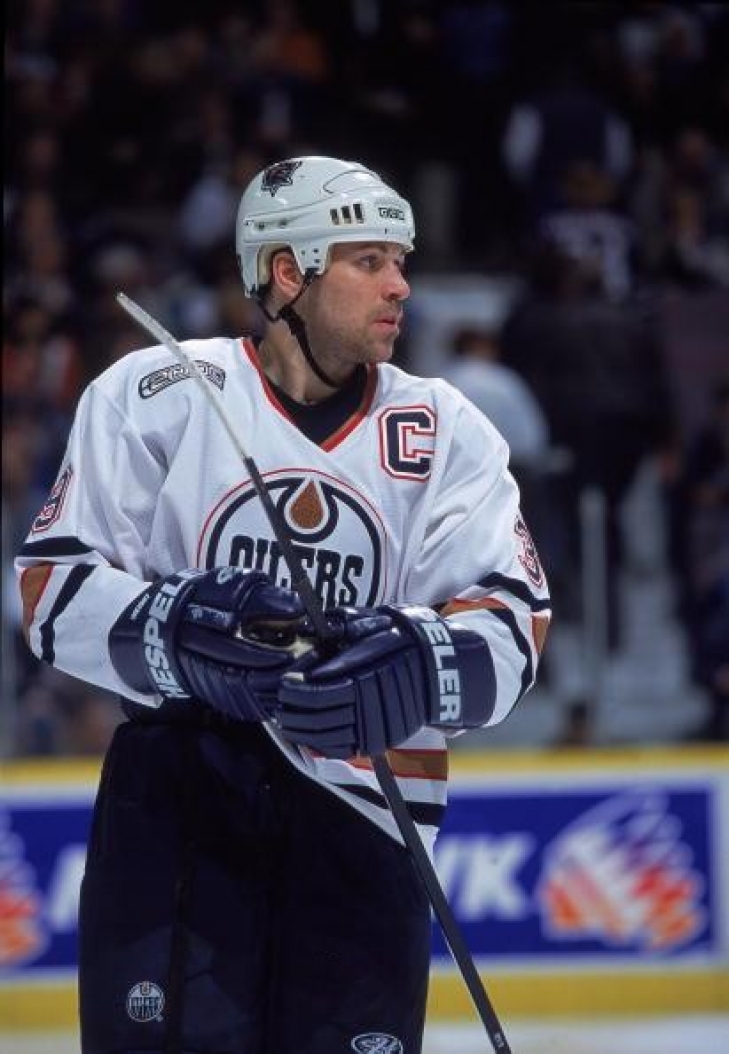 One of the slickest playmakers ever to come out of the United States, Doug Weight reached the magical 1,000 career point mark predominately with assists. Weight was a consistent offensive threat throughout his career and once reached a 100 point season with the Oilers. He achieved the ultimate in team sports, capturing the Stanley Cup with the Hurricanes in 2006 and was awarded the King Clancy Award which is given to the man who exemplifies leadership and humanitarian activities. A good man on the ice and off, Doug Weight may not make the Hall of Fame in Toronto, but we would not be surprised to see him make the version in the United States.