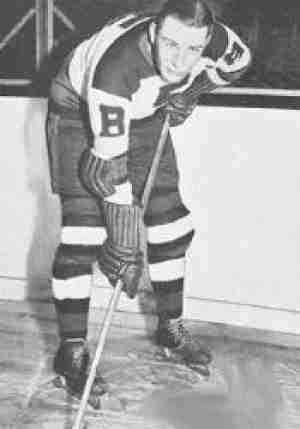 Seriously, is there a cooler name in the hockey’s annals than Dit Clapper? Funky name aside, Clapper was the first player to last twenty seasons in professional hockey, and he did not just last; he thrived. He was an All Star at both Left Wing and Defense and was a vital part of three Stanley Cup wins for the Boston Bruins (where he spent his entire career). Clapper was so respected by the world of hockey that he was inducted into the Hall of Fame the year that he retired (1947). It was a well earned honor.