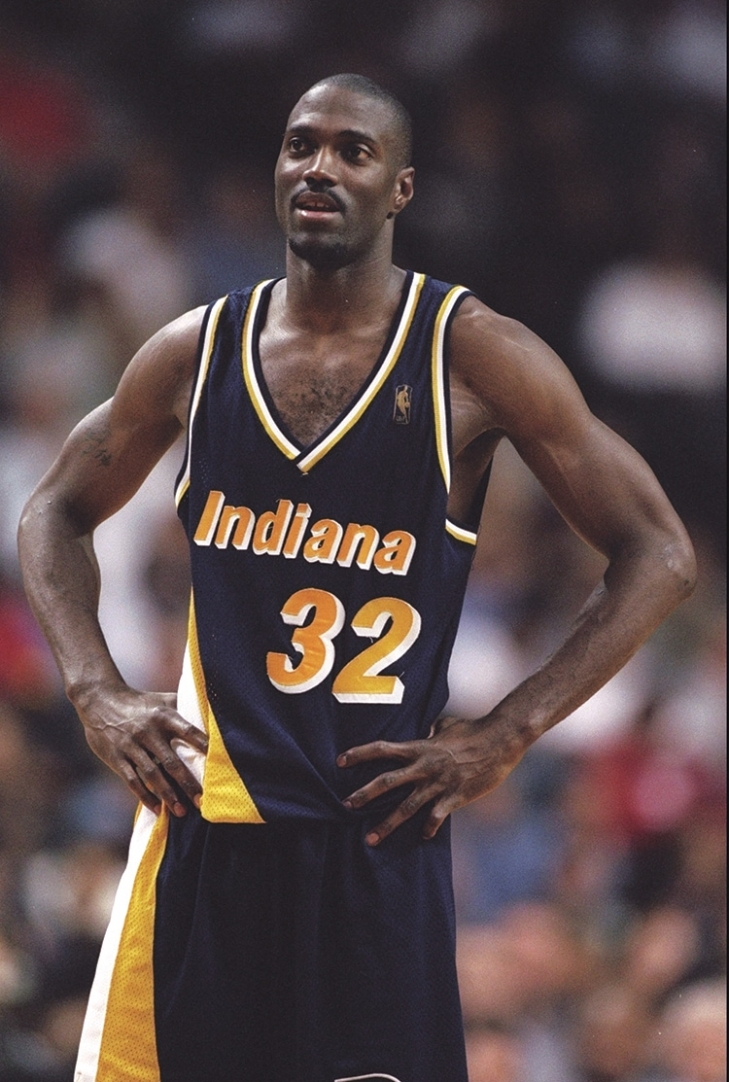 Dale Davis would play the first decade of his career with the Indiana Pacers, and the product of Clemson would win the starting Power Forward job for the team in his second season.  That year, he would have a career-high of 1.8 Blocks per Game, but the Pacers' workhorse would have his best year ever in the following season.