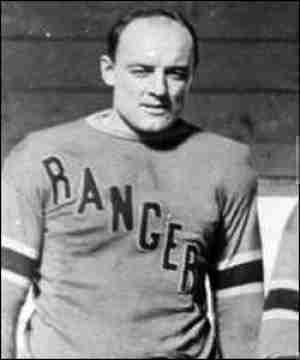 An inaugural member of the New York Rangers, Ivan “Ching” Johnson may not have been the best athlete in hockey (in fact he was far from it), but he mastered the art of defensive hockey with punishing body checks and slowing down offensive skaters with subtle clutching. Johnson was not paid to score (which is good, as he didn’t often) but his defensive acumen had few peers in his time and he was a four time post season All Star and two time cup winner for New York.