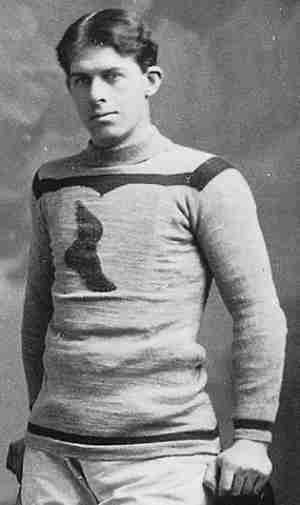 A somewhat dubious induction in our eyes to the Hockey Hall of Fame little seems to be known about Arthur Farrell (even on the Hockey HOF’s own website). Farrell was however a two time Stanley Cup champion with the Montreal Shamrocks and scored a good amount of goals in those series. Farrell did however go on to write three “How-to” books on how to play Hockey which were held in high regard; perhaps that was the main reason he got inducted.