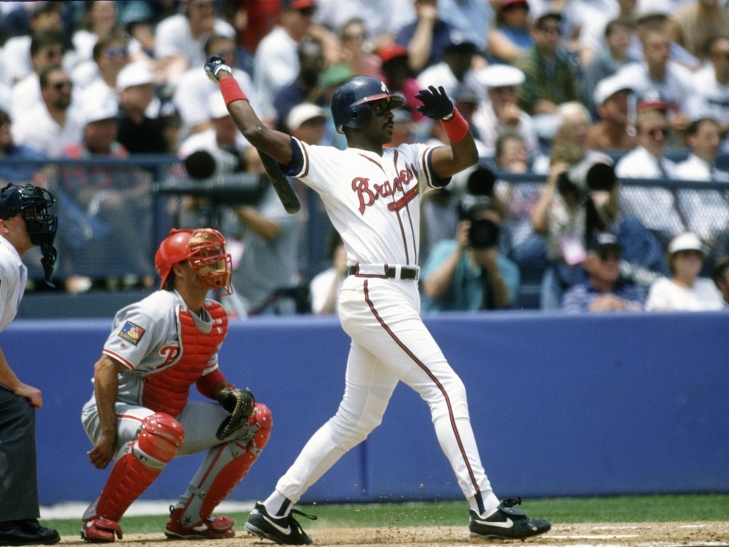 By paring the number of candidates to be considered by the Contemporary Baseball Era Committee to a lean-and-mean eight, and if trends by recent iterations of the National Baseball Hall of Fame Veterans Committee continue, the odds look very good for Fred McGriff to be making an induction speech in Cooperstown, New York, in July 2023 when the committee announces its results during the baseball winter meetings to be held on December 4, 2022.

Why should McGriff start preparing his induction speech? Because the Screening Committee that selected the eight players whose careers began after 1980 to be considered by the Contemporary Baseball Era Committee of the Hall of Saints—sorry, make that the Hall of Fame—have gamed the ballot to, in essence, eliminate half of its candidates right off the bat, leaving the slugging first baseman as the most viable candidate for consideration ahead of, in order of descending likelihood, Don Mattingly, Dale Murphy, and Albert Belle. 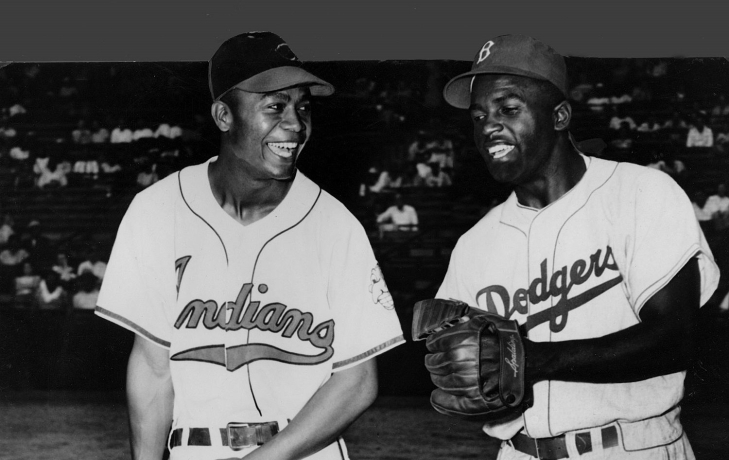 In December 2020, Major League Baseball Commissioner Rob Manfred announced that the Negro Leagues from the first half of the 20th century were now officially recognized as having Major League status, "correcting a long-time oversight in the game's history." Officially recognized were seven separate Negro Leagues that operated between 1920 and 1948.

Coinciding with measures taken by Cleveland's Major League franchise to wean itself from stereotypes derogatory to Native Americans, which resulted in the dumping of the "Chief Wahoo" logo in 2019 and, more significantly, the dumping of "Indians" as the team's nickname in favor of "Guardians" in 2022, the inclusion of the Negro Leagues into MLB would seem to be an enlightened step forward, wouldn't it?

Not so fast. Were it not for segregation, the Negro Leagues would not have existed, at least not as the top tier of professional baseball for African-American players, because those players would have been playing in the Majors in the first place. This discrimination based on race was part of the "separate but equal" doctrine, also known as "Jim Crow," that was explicitly enforced in the Deep South but also tacitly acknowledged in many other parts of the United States. 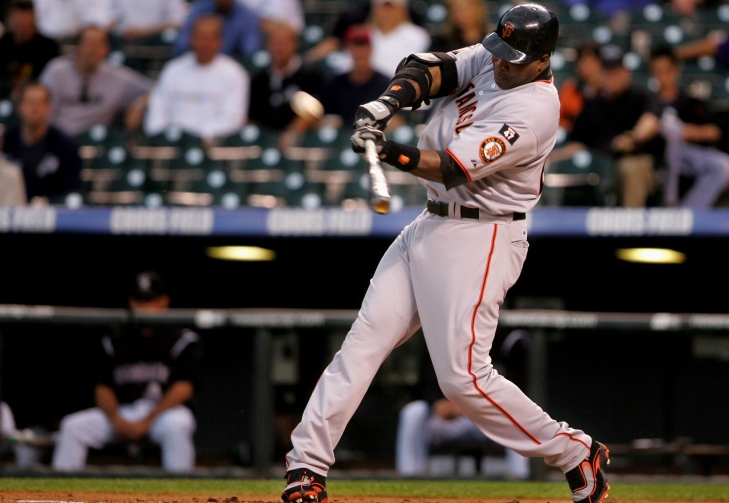 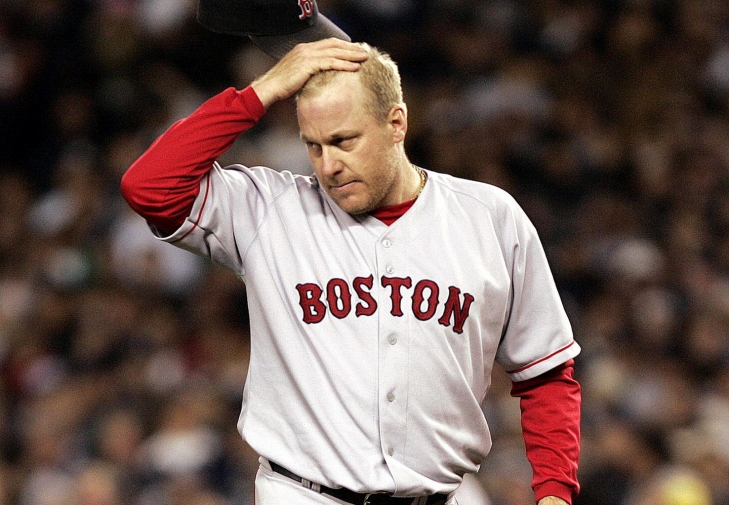 Is this the year Curt Schilling makes it into the National Baseball Hall of Fame? Will Schilling be the only player elected to the Hall this year? After all the tumultuous voting activity of the 2010s, has voting for the Hall returned to "normal"?

Only a crystal ball, or the patience to wait until voting results for the 2021 Baseball Hall of Fame are announced on January 26, 2021, can give us the definitive answers, but of course that doesn't stop us from prognosticating before we learn the results.

For now, the short answers are: