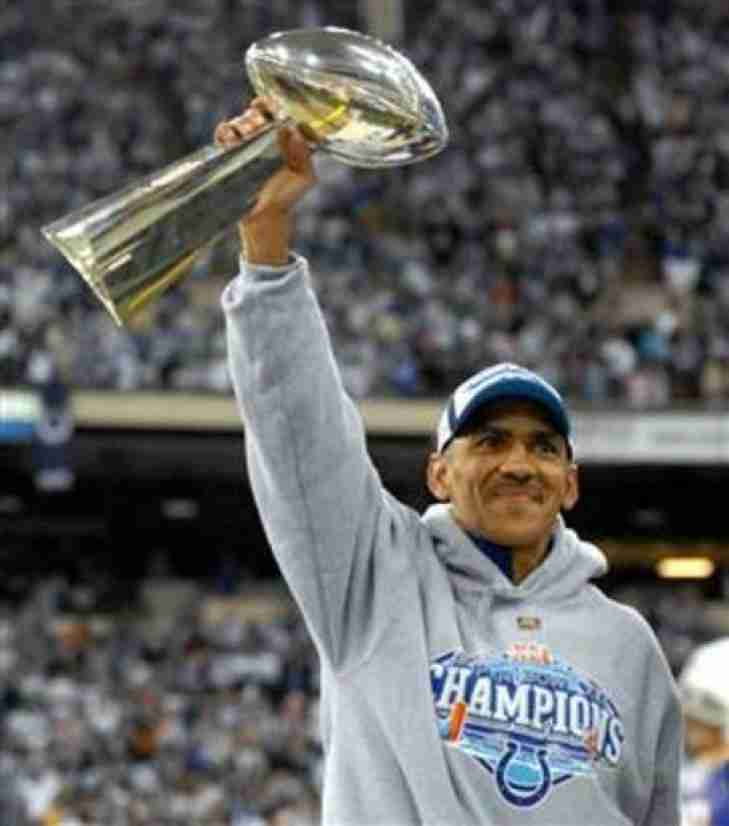 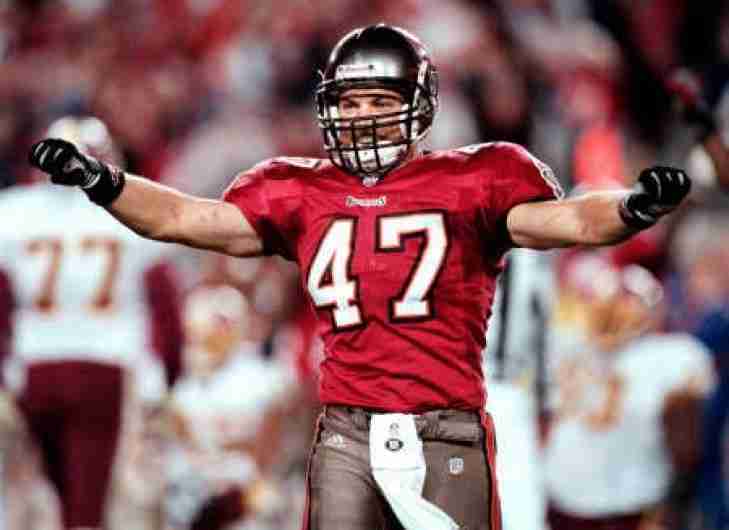 Committee Chairman: Spheniscus, we return to that powerful Buccaneers defense with John Lynch, who doesn’t hurt his case by remaining in the public eye as a broadcaster.  I know that shouldn’t matter, but do you think that helps to put him over the hump?   I think he already has the Hall resume but when you see him weekly and his broadcasting peers constantly state that opinion, it can only accelerate his cause. 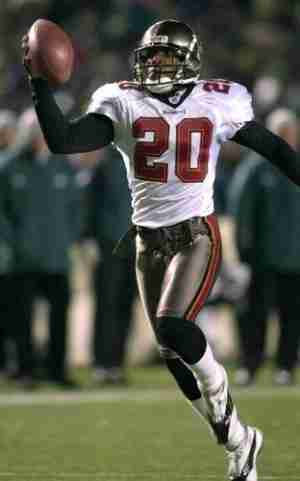 The leader of the Tampa Bay secondary for over a decade, Ronde Barber had one of the most statistically impressive careers for a Cornerback in the history of Football. Barber is one of only two men to net more than 40 Interceptions and 20 Sacks and was the leader in Picks in 2001. He also holds the record for the most Sacks by a Cornerback.