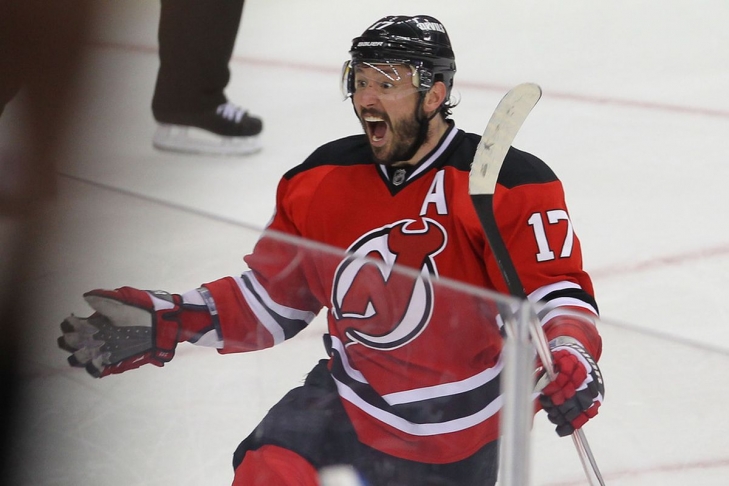 The Atlanta Thrashers were not in existence for long, but if there were a consensus best player during that time, it would have to be Ilya Kovalchuk.  The Russian Wing was a Thrasher from 2001 to 2010, until he was traded to the New Jersey Devils, where he had an underappreciated run. 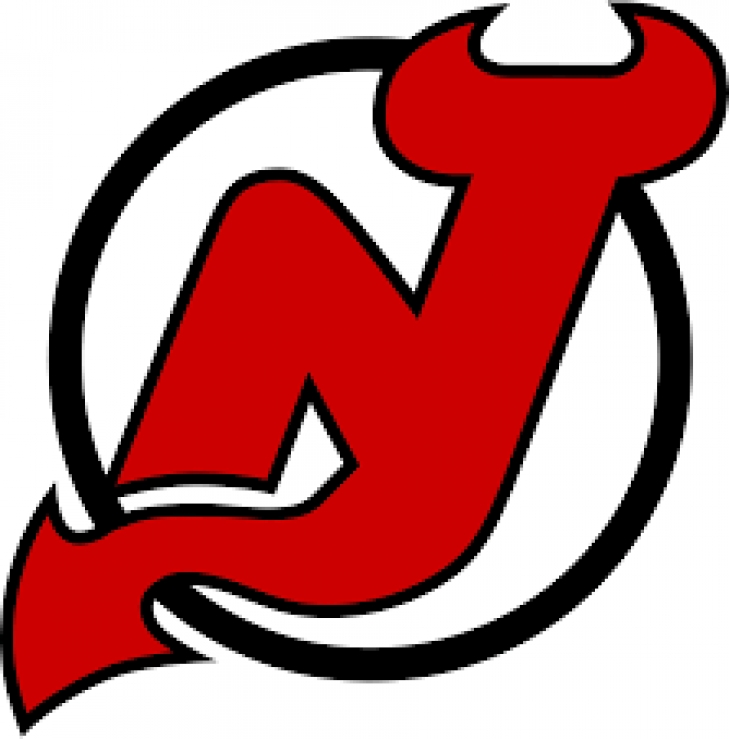 As many of you know, we here at Notinhalloffame.com are slowly generating the 50 of each major North American sports team.  We have a new one to unveil today, that of the New Jersey Devils.

An expansion team in 1974, the Devils were originally the Kansas City Scouts, but they only stayed there for two years before relocating to Denver and becoming the Colorado Rockies.  That only lasted six years before they relocated to New Jersey to become the Devils. After a few more years of mediocrity, they adopted a defensive strategy and won three Stanley Cups, 1995, 2000 & 2003. 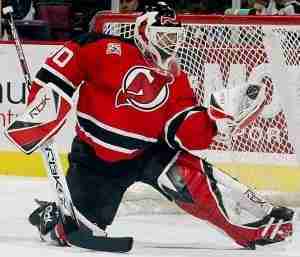 Martin Brodeur is going to enter the Hockey Hall of Fame on his first try.

There should be no doubt about this, nor will there be any relevant debate on this subject.