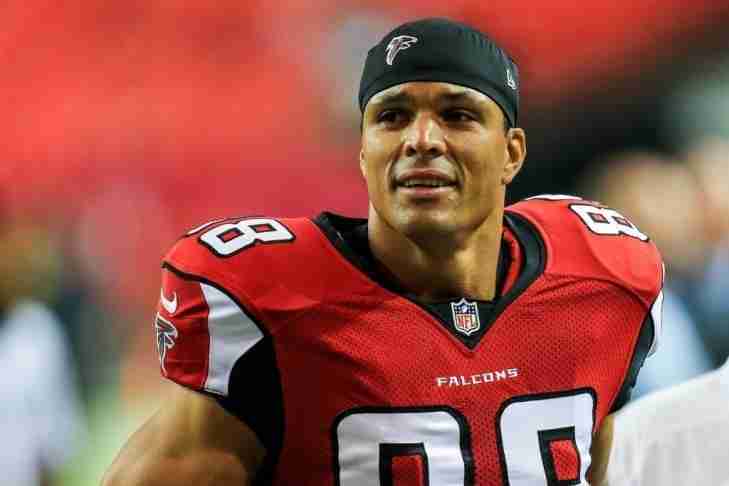 You know what comes next right?

The 2019 Football Futures, of course!

Adrian Wilson, a Strong Safety who is a member of the 25/25 Club and is a five time Pro Bowl Selection.

Andre Carter, a Defensive End who had over 60 Quarterback Sacks in his career.

Andre Gurode, a Center who made the Pro Bowl five times.

Brian Moorman, a Punter who went to two Pro Bowls.

Bryant McKinnie, an Offensive Tackle who went to one Pro Bowl and won a Super Bowl with the Baltimore Ravens.

Carl Nicks, an Offensive Guard who was a two time Pro Bowler and helped the New Orleans Saints win a Super Bowl.

Dallas Clark, a Tight End who was a one time Pro Bowl selection and a member of the Indianapolis Colts Super Bowl Team.

Dan Koppen, a Center who went to one Pro Bowl and was a two time Super Bowl Champion with the New England Patriots.

David Garrard, a Quarterback with a Pro Bowl nod under his belt.

Ed Reed, a Safety who was a nine time Pro Bowler, a Defensive Player of the Year and a leader on the Baltimore Ravens Super Bowl Team.

Jonathan Vilma, a Linebacker who went to three Pro Bowls and aided the New Orleans Saints to a Super Bowl.

Jordan Gross, an Offensive Guard who was a three time Pro Bowl Selection and was a recipient of the Ed Block Courage Award.

Le’Ron McClain, a Fullback who was chosen for two Pro Bowls.

London Fletcher, a Linebacker who was a four time Pro Bowl Selection and recorded over 2,000 tackles.

Michael Robinson, a Fullback who went to one Pro Bowl and helped the Seattle Seahawks win the Super Bowl.

Nnamdi Asomugha, a Cornerback who was twice named a First Team All Pro Selection.

Quintin Mikell, a Safety who was a Pro Bowler once.

Rob Bironas, a Place Kicker who once led the NFL in Field Goals.

Shaun Rogers, a Defensive End who selected for the Pro Bowl three times.

Sidney Rice, a Wide Receiver who went to one Pro Bowl and received a Super Bowl Ring with the Seattle Seahawks.

Tony Gonzalez, a Tight End who was a Pro Bowl choice fourteen times, a six time First Team All Pro and who is second all-time in Receptions.

Vonta Leach, a Fullback who went to three Pro Bowls and earned a Super Bowl Ring with the Baltimore Ravens.

Will Smith, a Defensive End who was a Pro Bowler once and was a member of the New Orleans Saint Super Bowl team.

Willis McGahee, a Running Back who was a two time Pro Bowl Selection.

Yeremiah Bell, a Safety who went to one Pro Bowl.

Shortly, we will be unveiling our Football Futures for 2020. 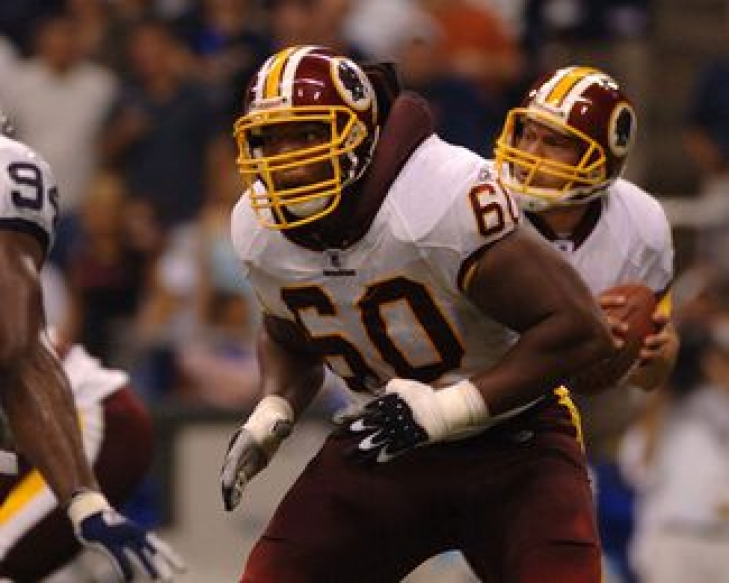 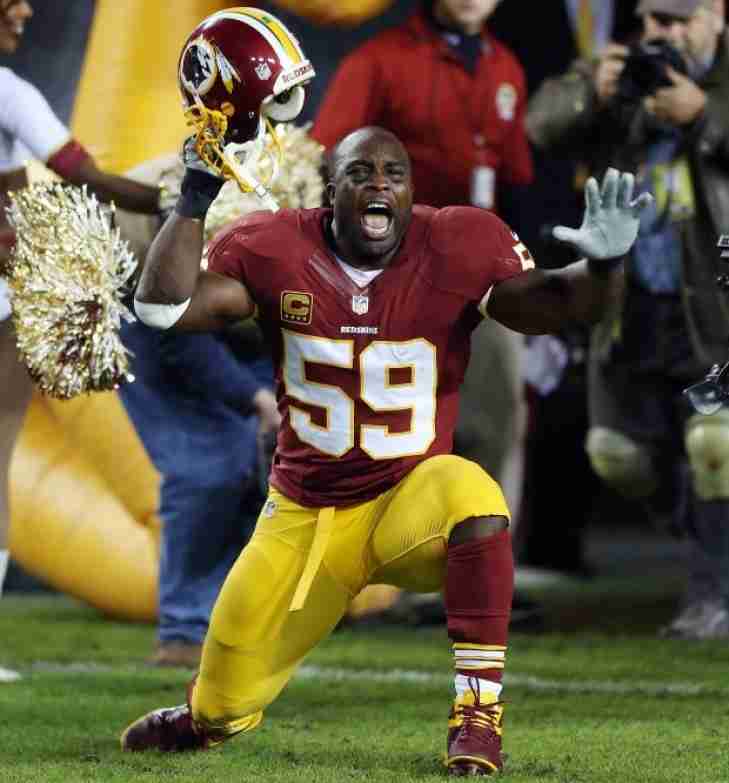 London Fletcher was a tackling machine that had accumulated over 2,000 Tackles in the National Football League. This is where Fletcher’s best chance for the Hall lies as he was only a four-time Pro Bowl selection, a number that right or wrong does matter. Fletcher, however, does hold a resume with all those tackles, longevity, a Super Bowl Ring with the Rams and a reputation as a locker room leader and off-field good guy.