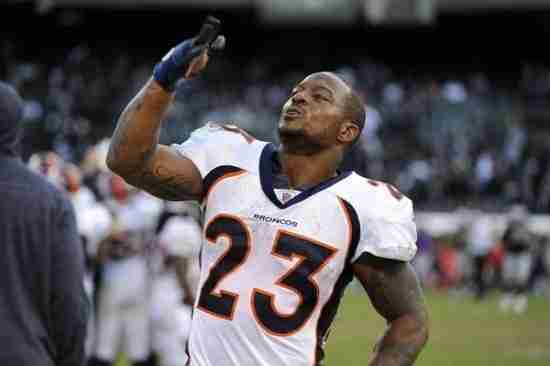 Although Willis McGahee is probably best known for being taken out by a tackle in the 2003 Fiesta Bowl that caused him to tear his ACL, PCL and MCL, McGahee was still drafted in the First Round of the Draft by the Buffalo Bills and following a season on the shelf, he would win the NFL Comeback Player of the Year and rush for over 1,000 Yards. He would go on to exceed that mark three more times and would finish his career shy of 10,000 Yards from Scrimmage.

Should Willis McGahee be in the Hall of Fame?