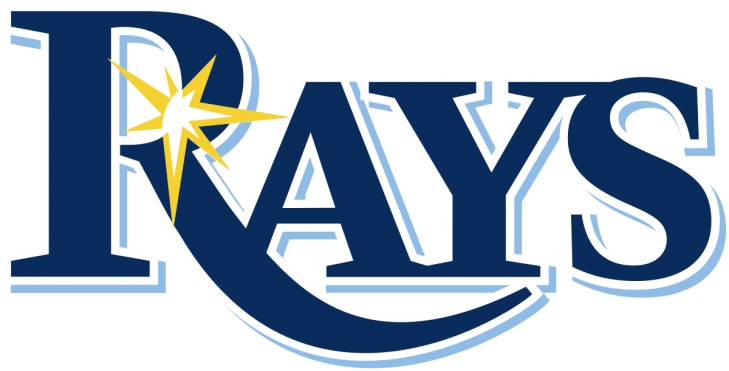 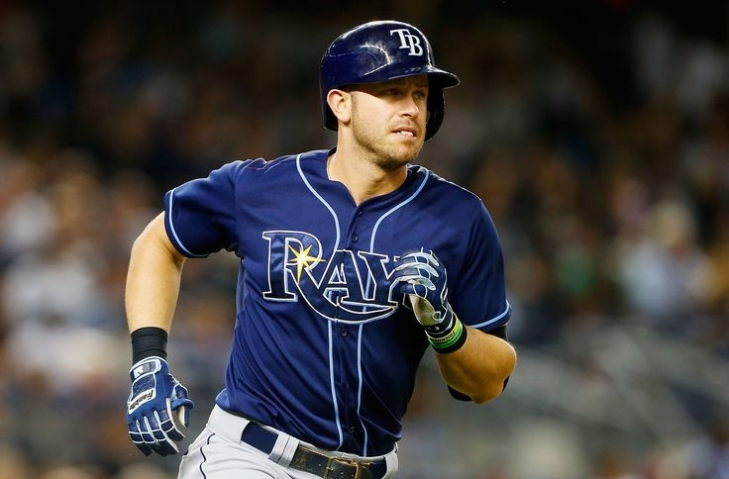 Evan Longoria came in the Tampa Bay Rays organization as the 3rd Pick of the 2006 Amateur Draft, and two years later, he would be the starting Third Baseman.  It was an excellent debut for Longoria, who had 27 Home Runs, was an All-Star and won the American League Rookie of the Year Award.  He would help them reach their first World Series, though they lost to the Philadelphia Phillies.