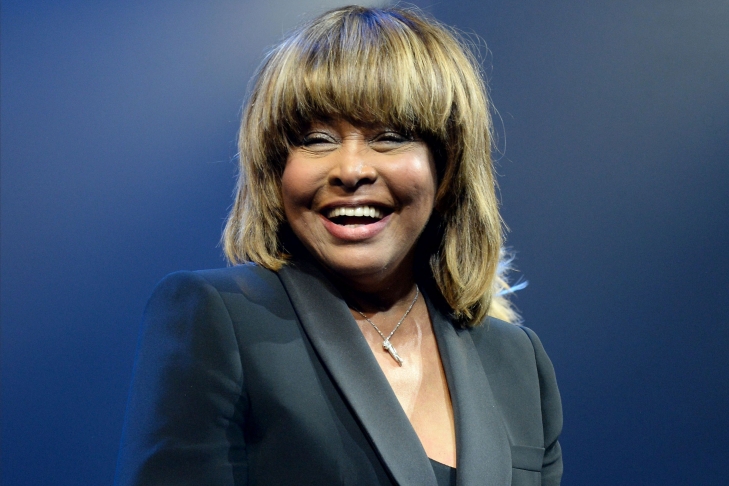 The Memphis Music Hall of Fame has announced the Class of 2019 and let’s get right to the impending inductees.

Dee Dee Bridgewater:  Bridgewater has won Grammys and Tonys and her career has spanned over 40 years.

Madame Florence Cole Talbert McCleave: McLeave was the first African-American opera singer to perform abroad and is a true pioneer of the genre.

The Memphis Boys: The Memphis Boys were a session band who worked at American Sound Studios from 1967 to 1972 where they recorded 122 records including songs for the likes of Bobby Womack, Elvis Presley, Neil Diamond and Dusty Springfield.  The group consisted of Reggie Young (Guitar), Gene Chrisman (Drums), Bobby Wood (Piano), Bobby Emmons (Organ), Mike Leech (Bass) and Tommy Cogbill (Bass).

Charles Musselwhite: Musselwhite is a Blues legend who has won seven Grammys and 30 Blues Music Awards.

Dan Penn: Penn was a successful songwriter whose songs were performed by Aretha Franklin, Janis Joplin and Conway Twitty.  His most signature songs were “The Letter” (made a hit by The Box Tops) and “I’m Your Puppet”.

Tina Turner: From Nutbush, Tennessee, Turner would rock the music world with her ex-husband, Ike in the 1960s and 1970s and the duo would be elected into the Rock and Roll Hall of Fame.  The acid queen resurrected her career in the 1980s as a solo superstar with her Private Dancer album.

This is the eighth class of the Hall of Fame’s existence.  It is operated by the Smithsonian branded Memphis Rock and Soul Museum.

We here at Notinhalloffame.com would like to congratulate the Class of 2019.

We here at Notinhalloffame.com would like to congratue the Class of 2019. 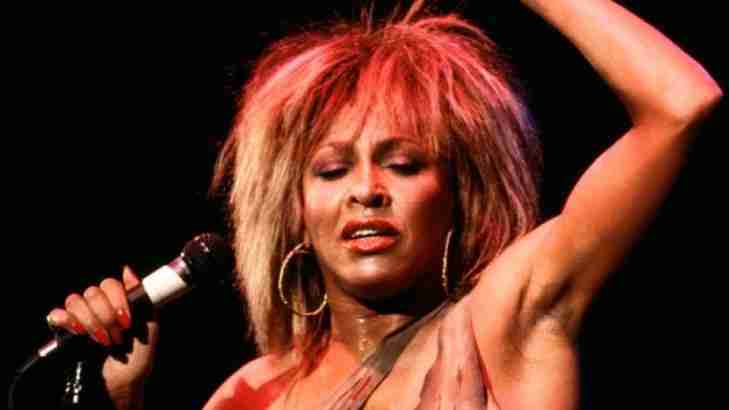 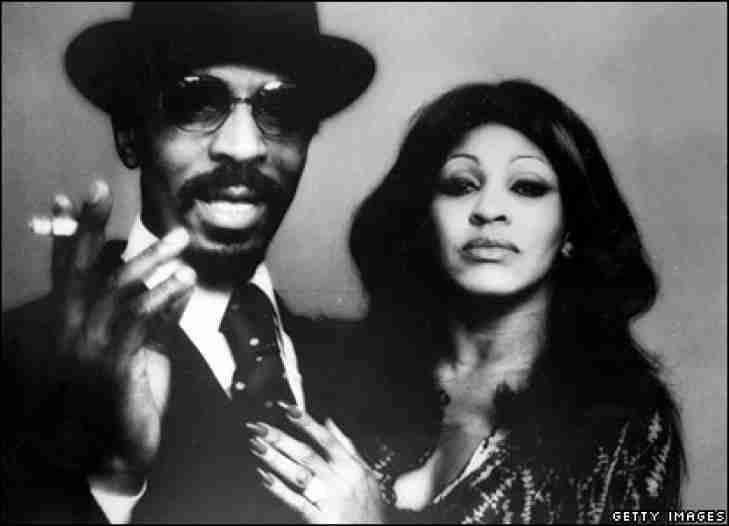 R&B was never more energetic than when done by Ike & Tina Turner.  Though many of their hits were covers, few would touch them after Ike & Tina got through with them.  They may be better known for Ike’s domestic violence towards Tina as opposed to the music they created.