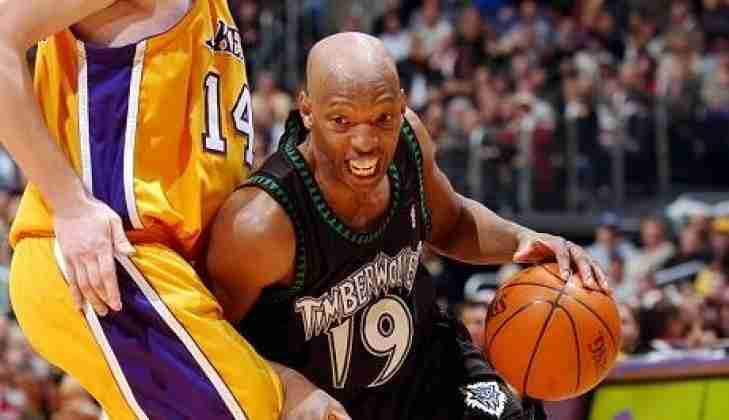 The well travelled (eight teams in fifteen years) Sam Cassell plied his trade with the Minnesota Timberwolves for just two seasons, one of which resulted in his only All Star Game appearance.  In that season, the Point Guard would average 19.8 Points per Game and a 22.8 PER, both of which were career highs when he was with one team during an NBA campaign.  He would also be named to a post season All-NBA team, again the only time in his career that occurred. 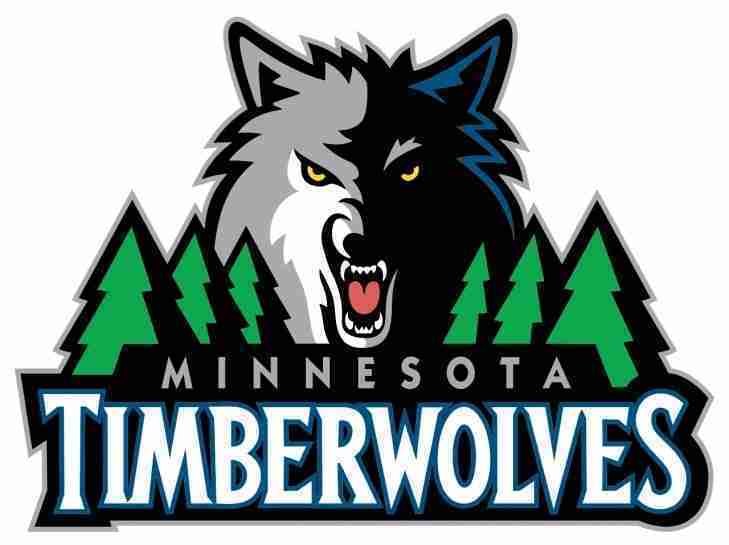 This is a long process isn’t it?

As many of you are aware, we are in the process of working on another series of lists here at Notinhalloffame.com.  That is the Top 50 players of every major North American Franchise.  As such, we are proud to present our second team (all of which whose order has been chosen at random), the Minnesota Timberwolves.

Granted, we know that Minnesota has not been an overly successful franchise, but the process means that we have to do them all!

Clearly the number one choice is obvious, the recently retired Kevin Garnett, but the fun part is watching this list change with it being a young franchise.

We will give you the top five now for those of you interested:

Who are the rest?

You can find them here:

We will be unveiling another franchise from Minnesota, the Minnesota Vikings. 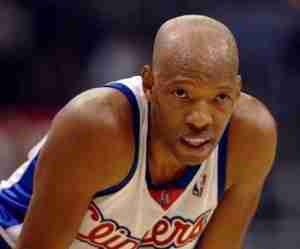