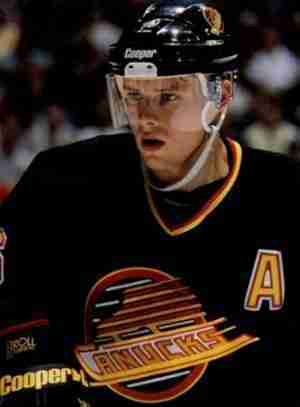 Pavel Bure was one of the greatest goal scorers the game has ever seen; the problem was that we did not see that for as long as we should have. On three occasions, Bure would lead the National Hockey League in Goals, and had he not battled a plethora of injuries in his career, he probably would have scored a lot more. Overall, the Russian sensation only played in 702 games (with 437 goals) and he only played 70 games in a season five times. It is believed that his lack of longevity delayed his entry into the Hall of Fame, as he has to wait until his sixth year of eligibility before he was finally inducted in 2012.
Subscribe to this RSS feed