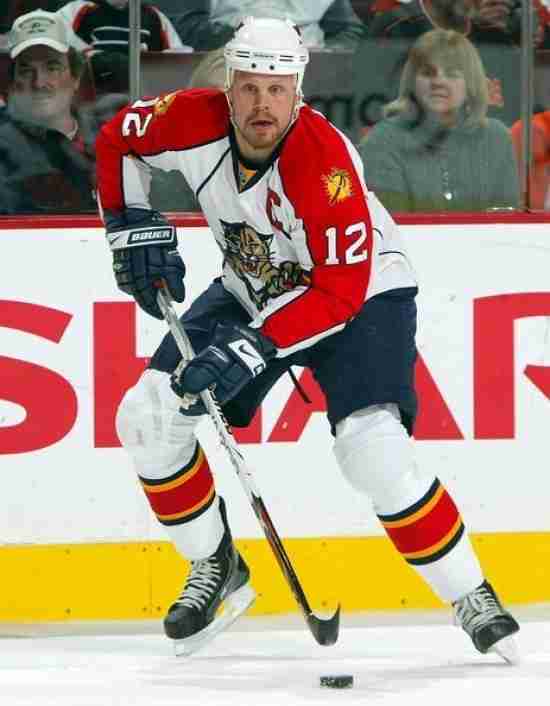 Olli Jokinen is known for having gone the longest in NHL history before tasting the NHL playoffs.  That stint largely took place when he was with the Florida Panthers, his longest tenured team by far over his career, and for his first two seasons in South Beach, he wasn’t helping the team much in any capacity and was largely viewed as a bust.


Something changed, be it Mike Keenan or be it his own desire, but in the 2002/03 season Jokinen became the scorer that scouts predicted he could be, leading to a 91 Point season in the 2006/07 campaign.  The Finnish Center currently holds the franchise record for Goals and in Points.  Five times, he would lead Florida in Points and was named an All Star in 2003.