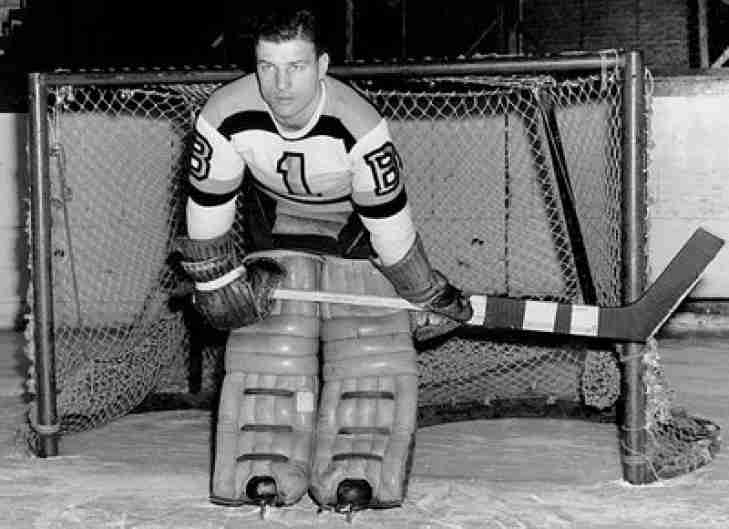 The legendary “Mr. Zero”, Frank Brimsek, would have an outstanding debut season in the NHL.  Brimsek would backstop the Bruins to a Stanley Cup win, while winning the first of two Vezina Trophies.  Brimsek would also win the Stanley Cup again, and is one of the few Goaltenders to lead the league in Point Shares multiple times. 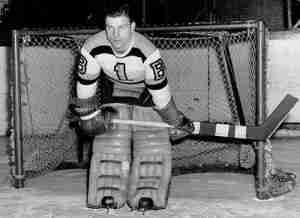 With the very cool nickname of “Mr. Zero” Frank Brimsek was a two time Vezina Trophy winner and is one of the greatest American Goalies of all time. Brimsek was consistently named to Post Season All Star teams and was a two time Stanley Cup champion with the Boston Bruins. Fittingly, Brimsek was inducted into the first class of the United States Hockey Hall of Fame which is located in his hometown of Eveleth, Minnesota.