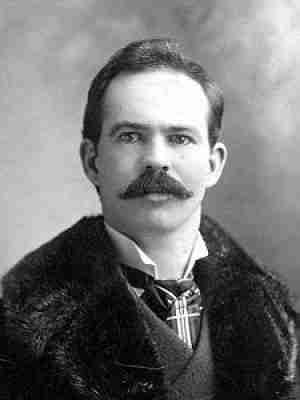 Considered one of the best all-around Canadian athletes in the turn of the century, Dan Bain excelled at everything he touched. Consider that he won the following: