Our Notinhalloffame Rock List has been revised. The Smiths now #1 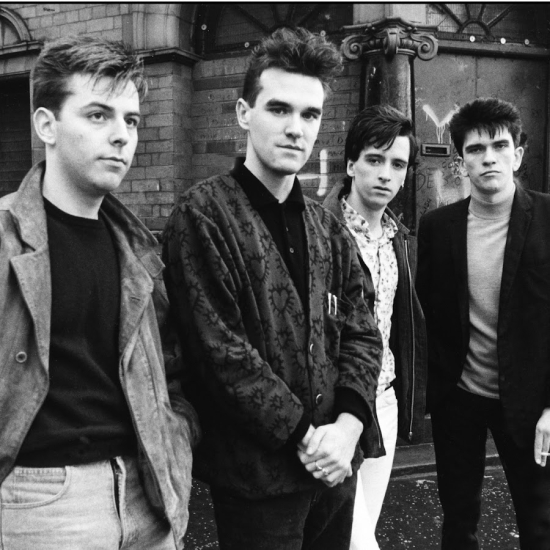 When the Rock and Roll Hall of Fame makes their annual announcement as to who was chosen for their institution, it is instantly our biggest news of the year.  It also puts us to work as we have to revise (our now) 600 deep) list of those to consider for the Rock Hall.

While the process takes a long time, the methodology behind it is very simple:

Remove the artists who were inducted.

Add the relevant acts who we think should make the list.

Alter rankings based on your votes and comments.

Let’s look at the new top ten, which has no first-time eligible acts.

The Smiths reach number one for the first time on our list.  The Morrissey/Johnny Marr led group were nominated in 2015 and 2016, were number six last year and have a good chance to enter the Hall one day.

Coming in at #2 is Jethro Tull, who has never been nominated, though have been eligible since 1994.  They move up from number five, and this is their highest rank yet.

Oasis is at #3, sliding one spot.  They have only been eligible since 2020, but have never not been in the top five of our list.

New Order climbs up five rungs to #4, their highest rank yet.  They have been Hall of Fame eligible since 2007.

Pixies also have a massive rise, moving up from #11 to #5.  This is their first time in the top ten and top five, and they are also the highest non-British act and highest ranked Americans.  What that means, we have no idea!

Does the shocking induction of Dolly Parton propel Willie Nelson into the Hall?  We have been proponents of the King of Outlaw Country for years, and he inched up to #6 on this list, his highest rank to date.

MC5, who was nominated last year for the sixth time, the proto-punk outfit dropped one spot to #8.

King Crimson also appears in the top ten for the first time, elevating from #12 to #9.  They have been eligible since 1995, but have yet to be nominated.

Joy Division also makes their first appearance in the top ten.  Strangely, they are in the upper-tier with New Order, and while we believe there is a very strong case to put them in together, we also recognize their musical output was very different.  They rose from #15.

As always, we thank you for your support, look forward to your comments, and ask you to vote on your favorites, or vote down those you deem unworthy of induction.